(AU, 1987) Belgrade-based artist working with video, sound composition and programming. My work examines the political, spatial and phenomenological disorientation of the present. 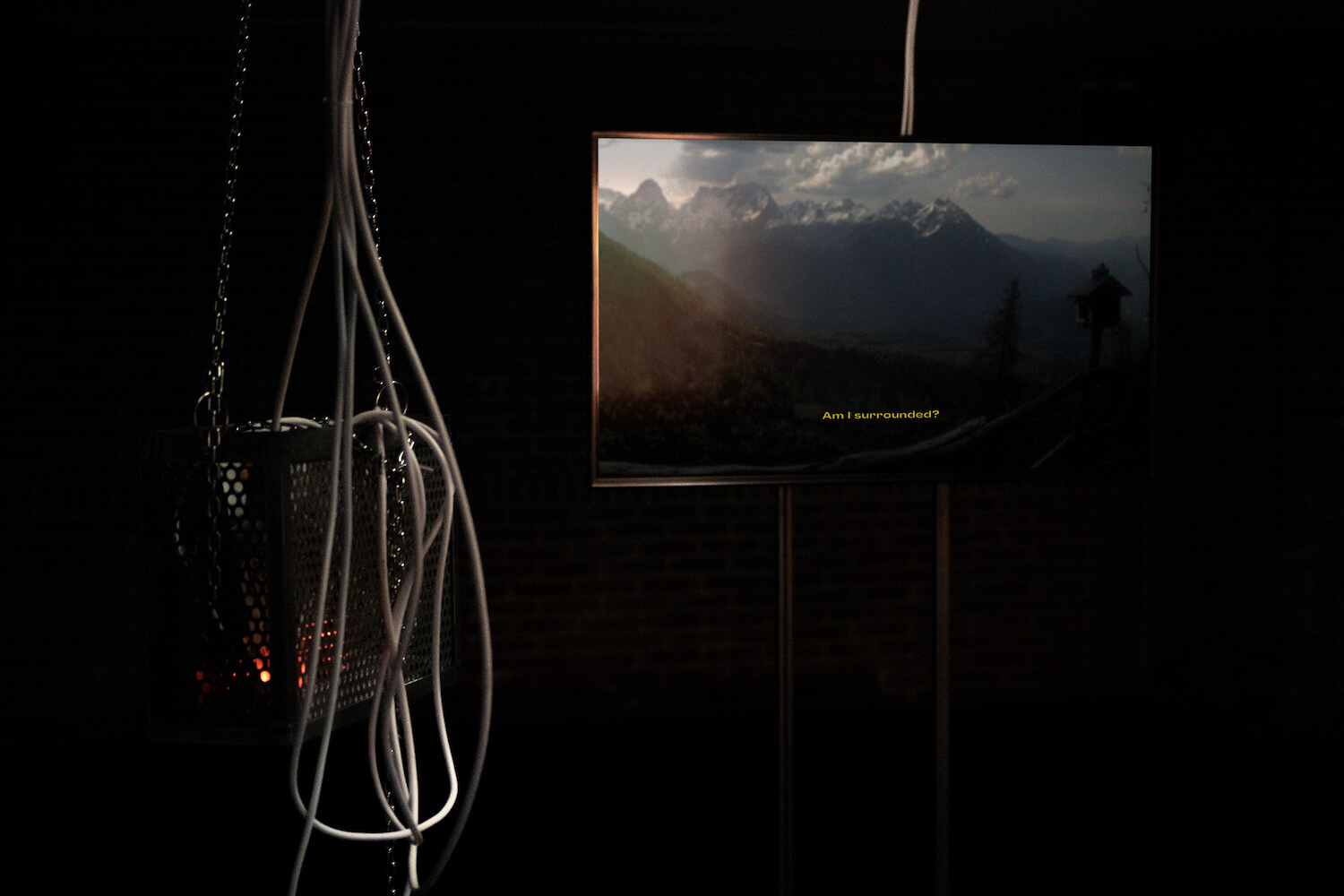 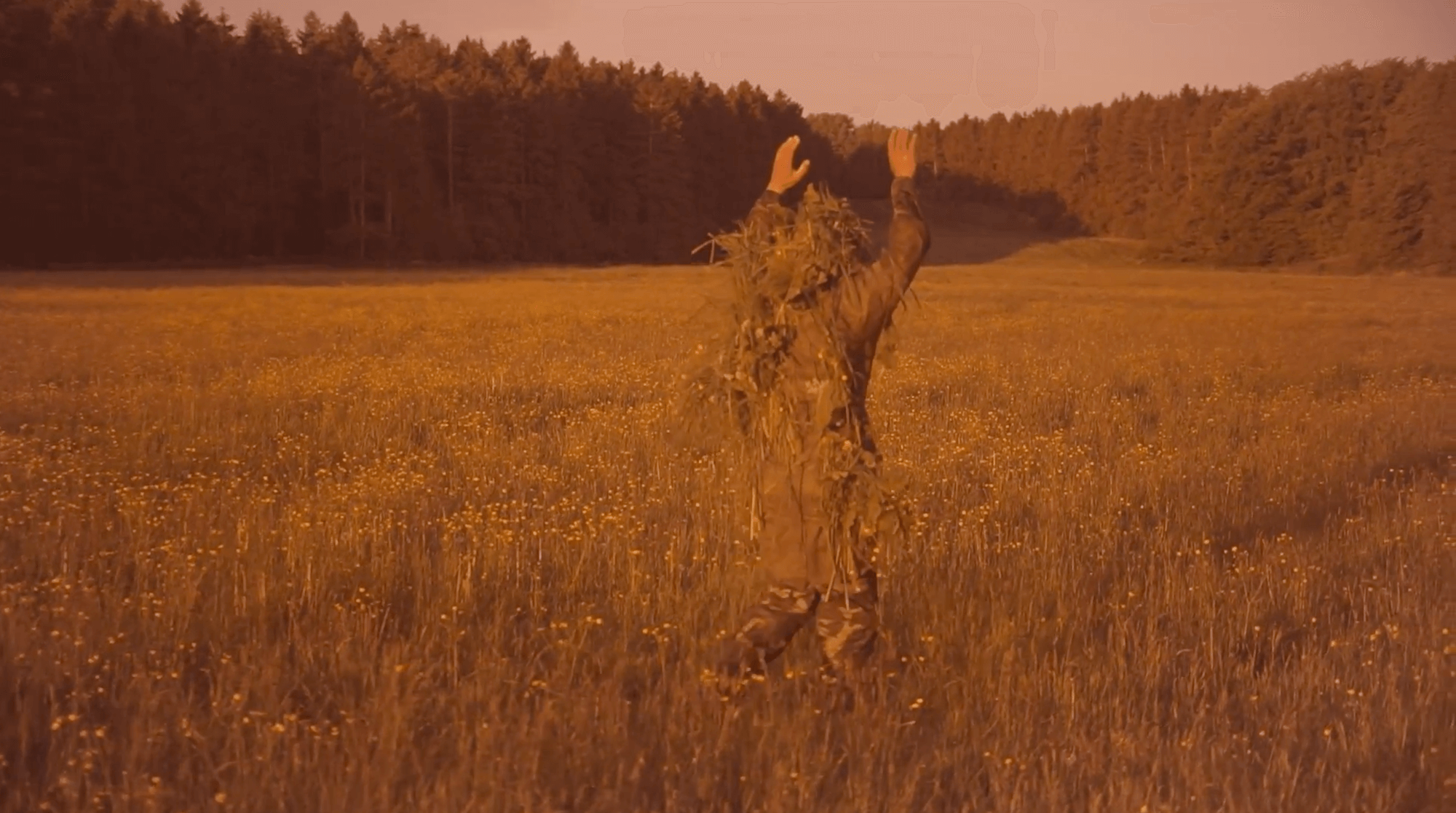 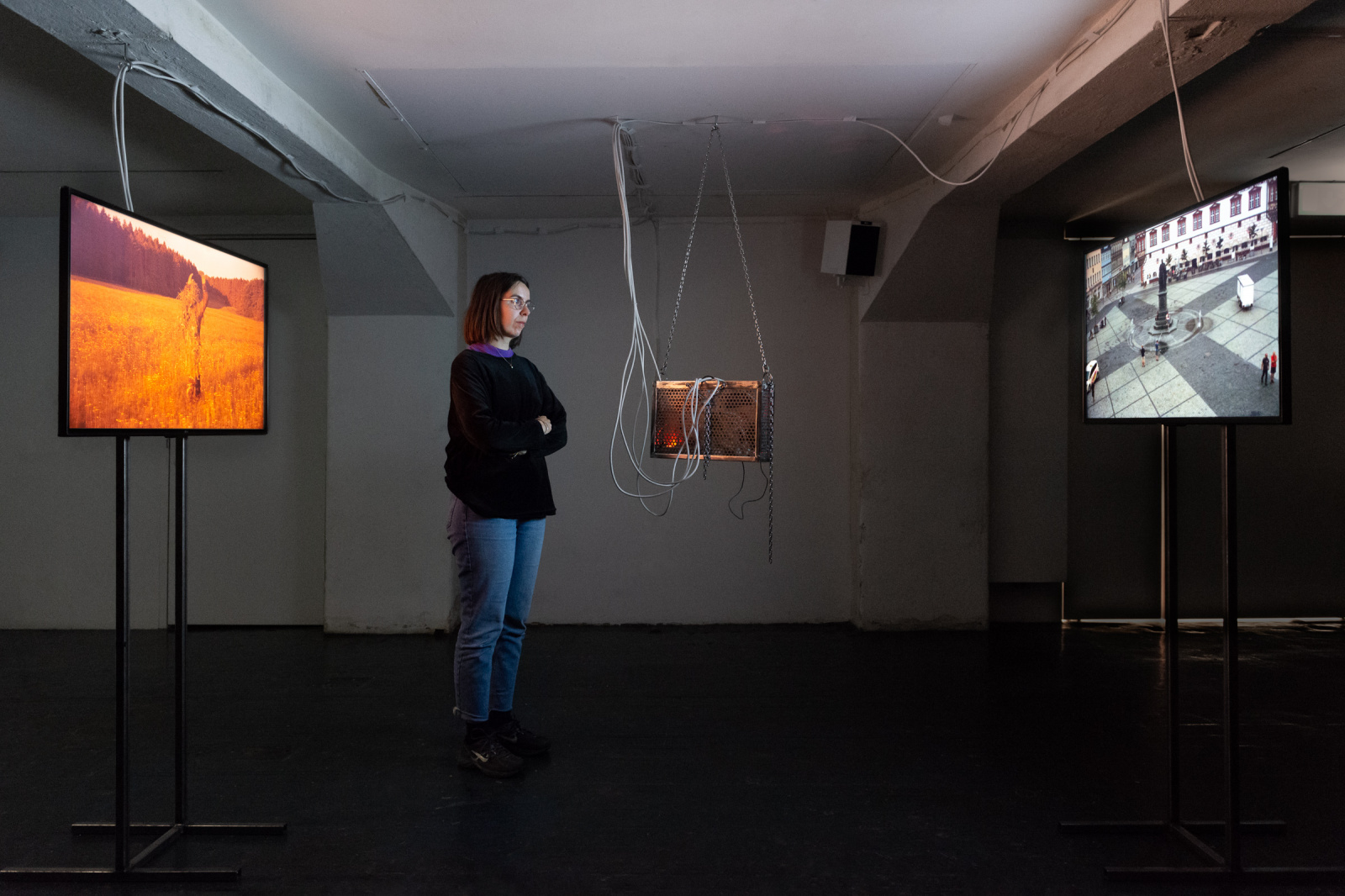 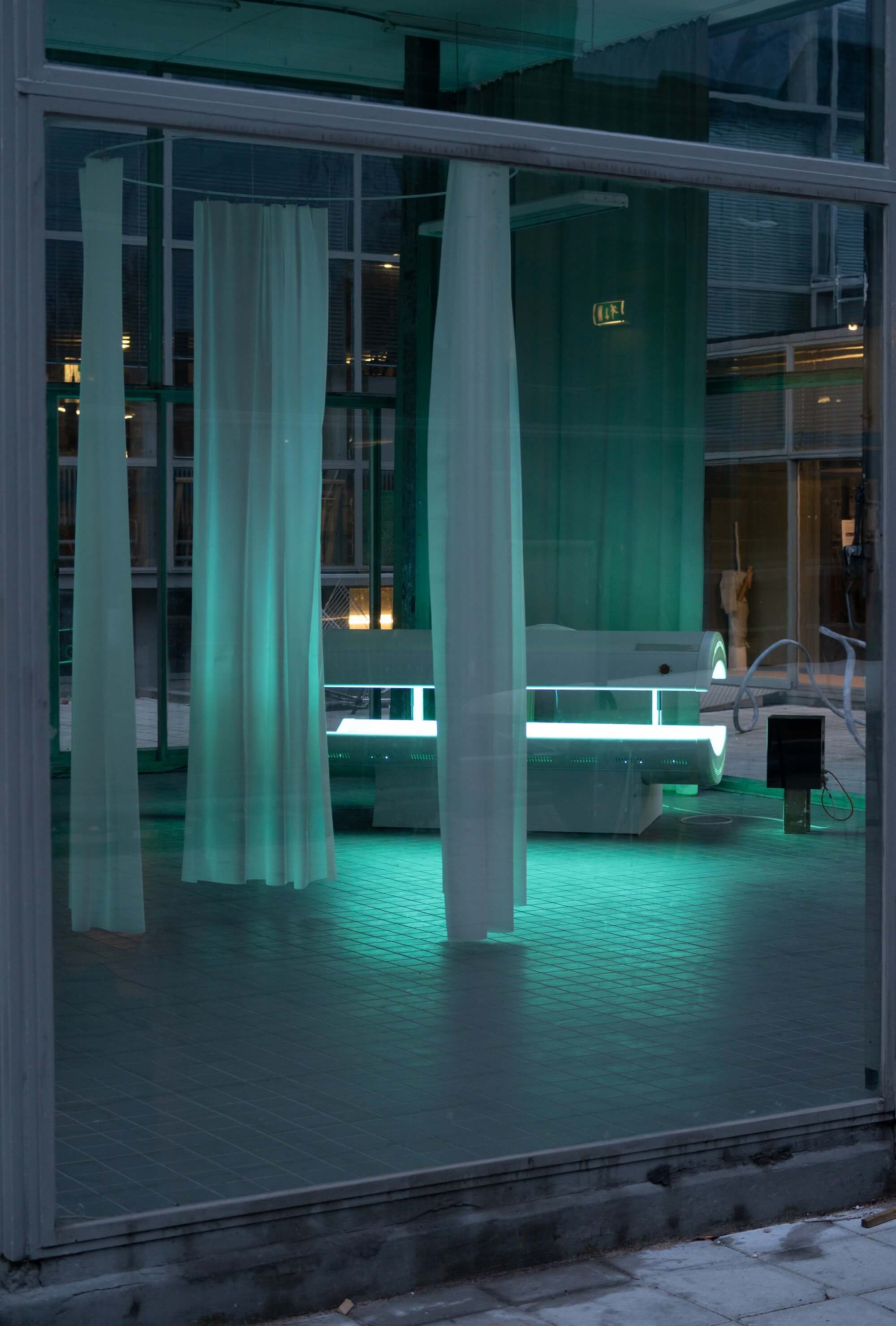 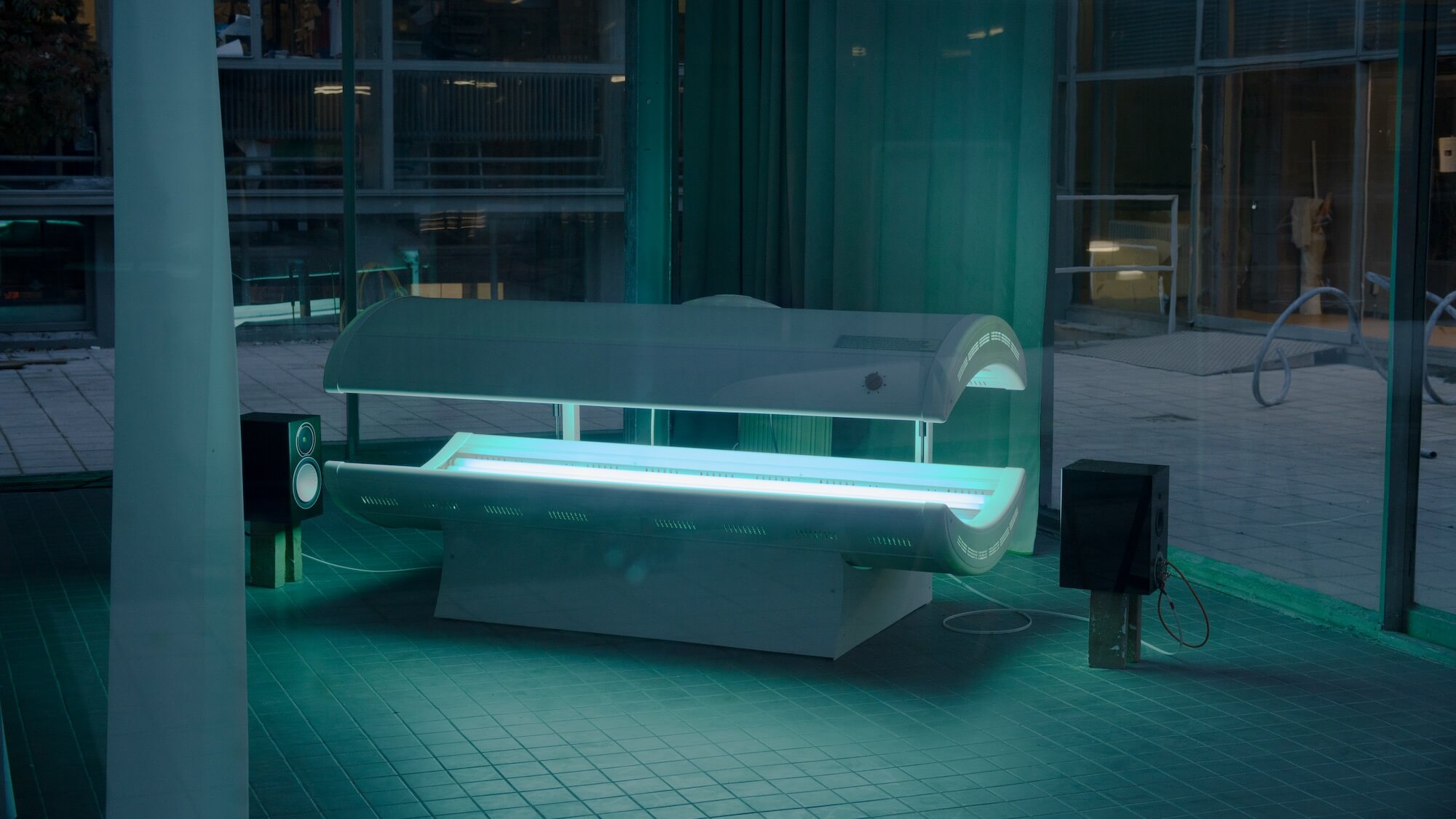 Produced in collaboration with GVN908 with music by Diego Navarro.

Marea is a film that is composited algorithmically with live security camera footage. It is an autopoietic assemblage of manual and automated fragments. In contrast to the traditional filmic edit, Marea exposes infrastructures of production in which the action and its cinematic consumption occur simultaneously: a real time rendered image captured at such high frequency that its meaning can only be experienced a posteriori.

Making use purely of cinematic techniques Marea unifies a disembodied stream of meaningless fragments under one narrative arc. The film proposes a model for script development influenced more by real time game engine software and high-frequency trading, than linear production processes. Events in the present restructure the past, and without rendering precise shapes, forms and figures, the timeline is made fluid.

The script poeticises a slow disclosure of its own cinematic organs, of the millisecond processes that inscribe meaning onto the world. With this comes a deeply internal questioning of our own purpose and significance within the familial, political and social shards that construct our identities. To live within these moving fragments is perhaps the only option we have. And to recompose these fragments is perhaps the only liberation we have. It is a reunification and legitimisation of our schizoid selves.

The purpose of security cameras is to prevent action from taking place. In constant motion, they don’t discriminate in the capture of subjects and action. These are images which are orderly, repetitious and mundane. Processes stripped of all affect. In contrast, the traditional cinematic frame encourages action to manifest. Waste is cut and discarded, and what remains is an efficient narrative that liberates itself from the ordinary and into the cinematic experience. The purpose of Marea is to empower the events and actors that have been historically made bureaucratic, mundane and insignificant.

In its later stage of development, Marea will be released as an open source platform in which all authorship is removed and the power to direct the story is redistributed to the public.

Watch the live video at http://marea.today. 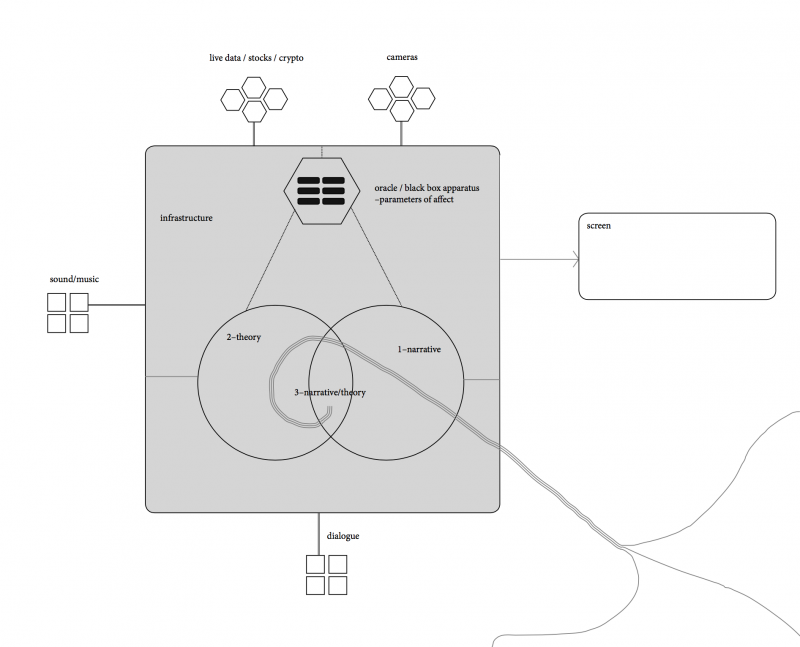 Humans have become the dominant geomorphic agents on Earth, with vast city and cloud infrastructures, proxy military strategies and increasing reliance on dwindling natural resources. There is increasing tension between companies and states as they both vie for territory, constituency and capital in the cloud. In this climate, the traditional concept of nation states, borders and sovereignty have become areas of conflicting imaginations. 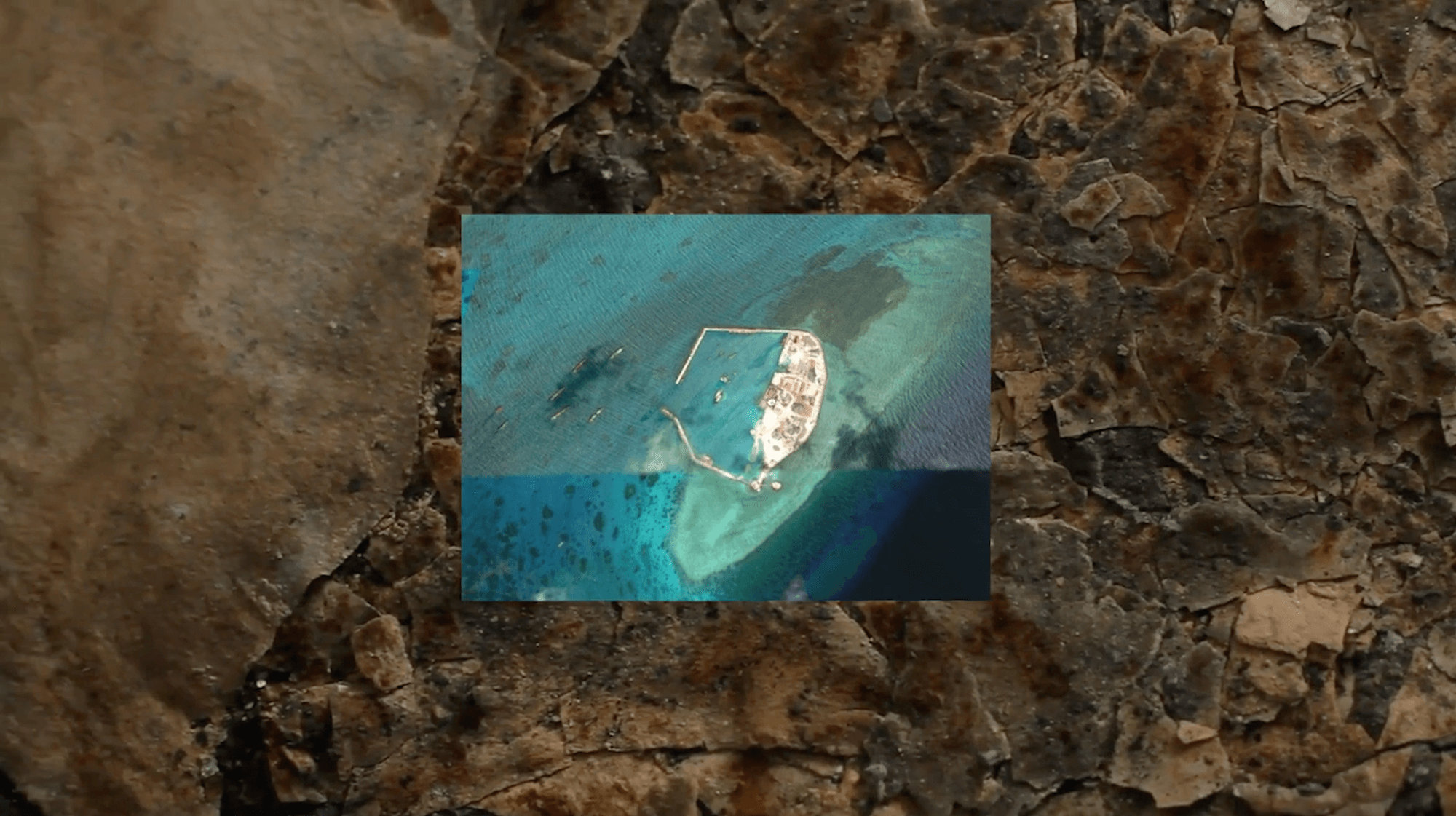 On the Implication of a Buffering History (2019)

Thanks to Medeina Musteikyte and Dirk Verweij for the design of the book. Email for PDF or to order (8 Euros + shipping). 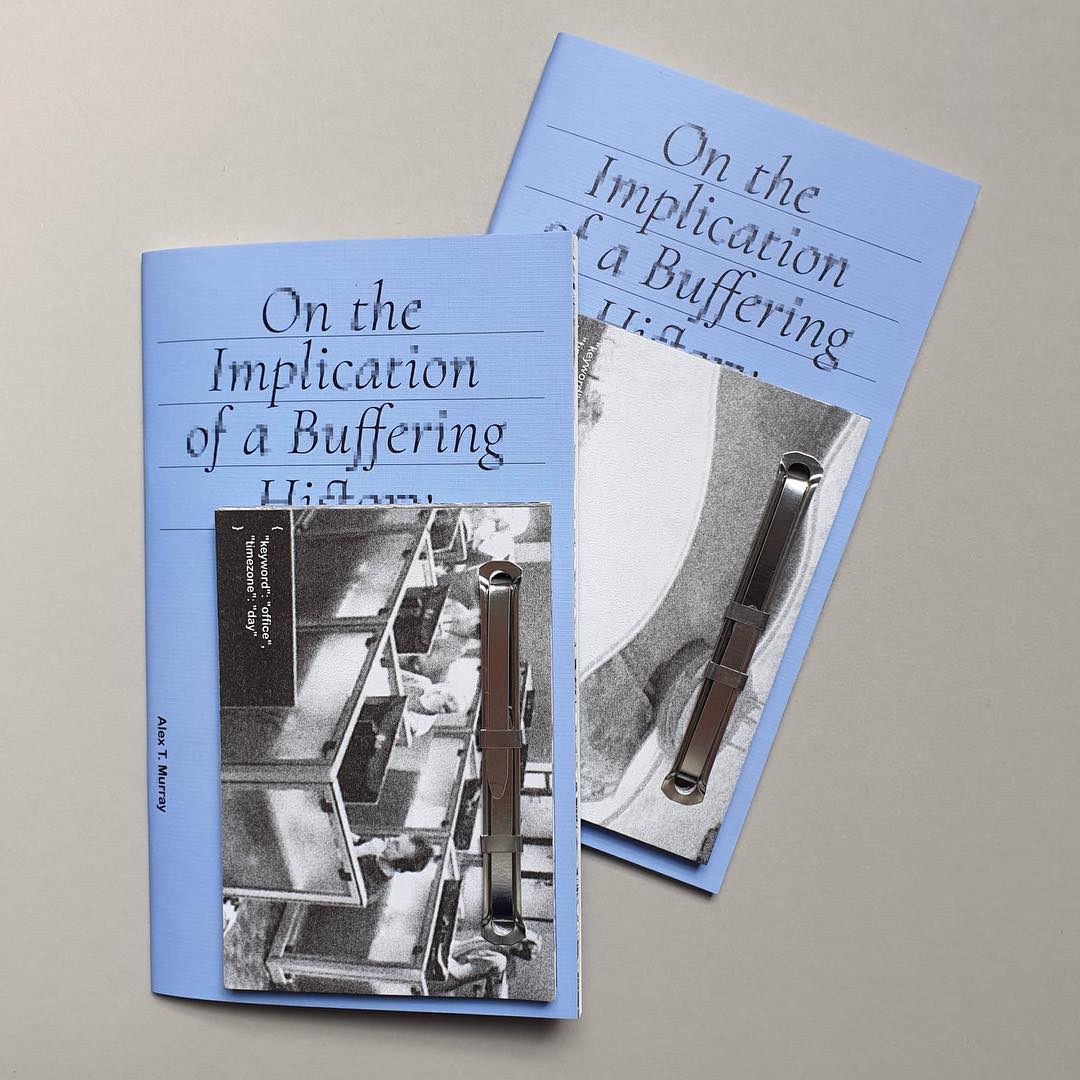 Interview with GVN908 about the production of realtime narratives and programmatic cinema.